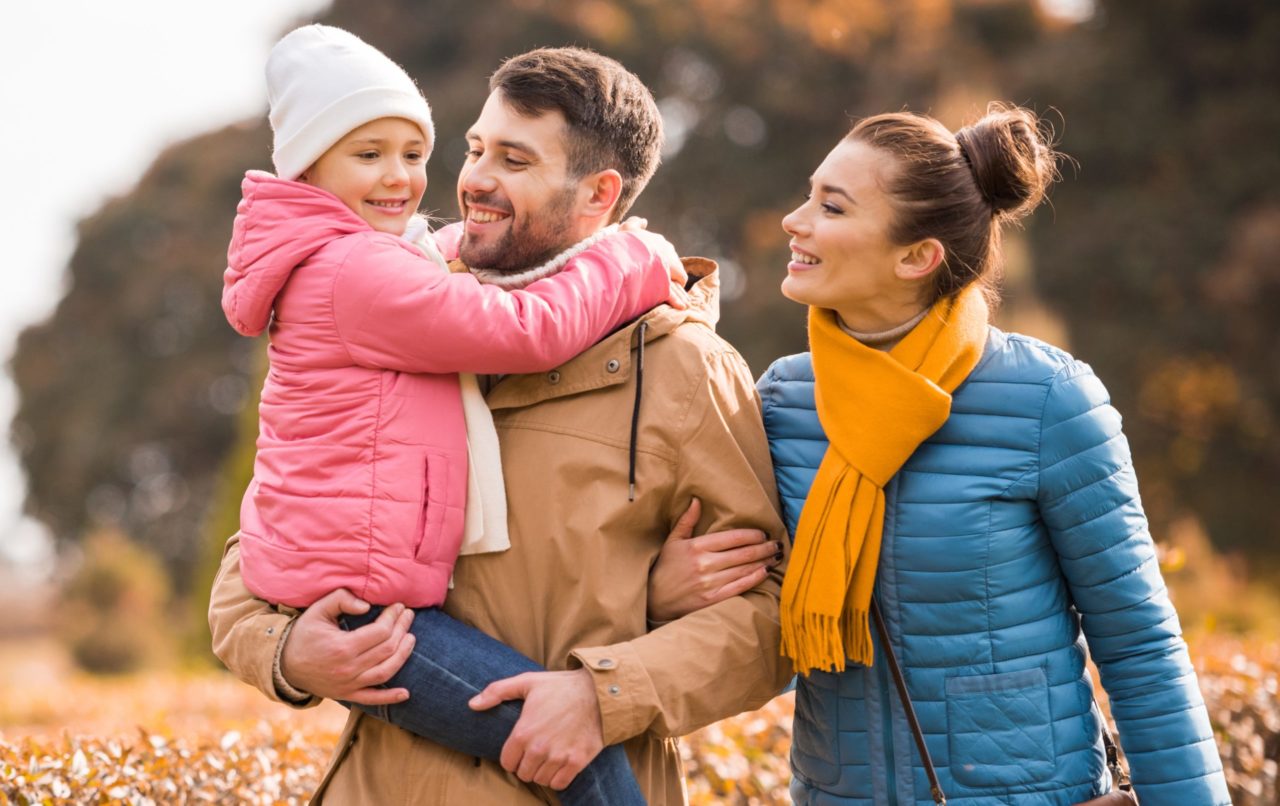 According to official statistics, a quarter of Switzerland’s population are not native Switzers. This indicates the fact that international marriages are not uncommon in Switzerland.

When marrying a Swiss citizen and planning to reside in Switzerland, it is especially important to take into account the specifics of Swiss family law.

It is very important for a non-Swiss spouse at the time of signing any contracts to understand the legal consequences of concluding such contracts, they must clearly acknowledge their rights under Swiss law, so as not to worsen their property situation in marriage.

Unfortunately, we very often come across situations when the groom (bride) demands to sign a marriage contract or any other contract when the other party does not know the language of a document well enough or they do not understand the meaning of the text set out in the contract. Before signing any agreement, you must contact a lawyer who will interpret and explain the meaning of each term, as well as comment the legal consequences of such agreements. Most legal terms stated in German have no equivalents in other languages due to such legal actions / rights / opportunities simply not being provided for by any other legislation. Translators and dictionaries also may not always provide an adequate translation, catching all nuances in legal terms (for example, the difference between “Nutzniessung” and “Wohnrecht” when it comes to real estate).

Swiss law offers the spouses a choice out of three modes of property relations:

•  the first mode, where the matrimonial assets of the spouses become joint property and in the event of a divorce is to be divided equally. At the same time, the property held by the spouses before the marriage may not be subject to division. This mode is to come into force if the spouses have NOT entered into a marriage contract.

•  the second mode, where the property of the spouses is a completely joint property. In case of divorce, it is to be divided between the spouses. The only thing that remains indivisible is personal items (the law is very generous here – such items may be rare cars or purebred horses) and moral compensation.

•   the third mode is the mode of separate property ownership. Each spouse may retain ownership of its own property throughout the marriage.

In cases where one or both spouses are a Swiss non-residents residing in Switzerland, the legislation of the country of nationality of the Non-Swiss spouse may be chosen as an alternative to Swiss law.

Unlike other countries, concubinage (cohabitation) is not governed by Swiss family law. In order to “legalize” such relations, it may be necessary to conclude an agreement resembling a marriage contract. Depending on the purpose, it may provide for similar rules for the section of “joint matrimonial assets”. Under certain circumstances, cohabitation may acquire legal force, meaning, if it is terminated, the property may be divided equally.

The specialists of Jost & Partners Swiss law firm help you understand Swiss family law, represent your interests when discussing the terms and conditions and concluding a marriage contract, as well as any other agreement within the context of family and marriage relations, help you properly arrange a concubinage(cohabitation) and, if necessary, prepare the necessary documents for a divorce.